Ben Cherniavsky currently sits on the Board of Directors for Toromont Industries, a publicly-traded industrial company in Canada with a market capitalization of about $9 bln. He is also a member of the Advisory Board for Norland Limited, an industrial conglomerate in British Columbia and one of the province’s largest construction contractors.

Prior to his current engagements as a director, advisor, and independent consultant, Ben worked for 22 years as a Managing Director, Equity Analyst at Raymond James Ltd. In this role, Ben regularly published analytical reports and financial projections on an extensive list of publicly-traded companies in the industrial and transportation sectors. This included equipment distributors, contractors, engineering firms, specialty manufacturers, airlines, and aerospace suppliers. According to annual surveys of institutional investors conducted by Brendan Woods International, Ben consistently ranked among the top analysts in Canada. He was also recognized as Canada’s “Top Earnings Forecaster” and “Top Five Stock Pickers” in Starmine’s annual rankings. During his tenure at Raymond James Ben was also actively involved in numerous financial transactions that the firm managed for a range of companies in the industrial sector.

Prior to earning an MBA from the Ivey School of Business at The University of Western Ontario (1998), Ben worked in public finance as a research analyst for the Ministry of Finance in Ottawa and at the University of Toronto's International Centre for Tax Studies. Ben also holds a BA in Economics from the University of Alberta.

Ben is also actively engaged in his community. From 2013-2020, he sat on the Board of the Children’s Hearing and Speech Centre of B.C. In addition to being a current Director of the Cherniavsky Junior Fund and the Whistler Tennis Association, Ben is also a Member of the Foundation Board of Trustees for St. George’s School in Vancouver. 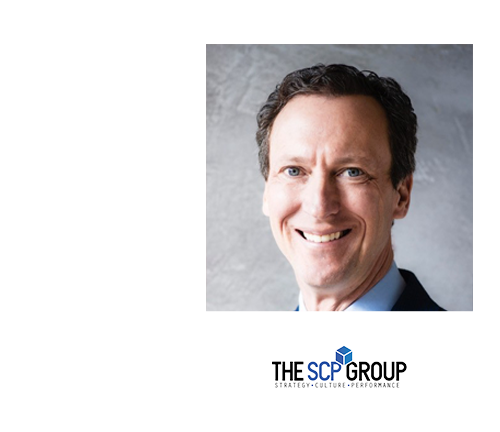